What is nolvadex anti estrogen steroids?
Tamoxifen Citrate is an antagonist of the estrogen receptor in breast tissue via its active metabolite, 4-hydroxytamoxifen. In other tissues such as theendometrium,it
behaves as an agonist, and thus may be characterized as a mixed agonist/antagoni-st. Tamoxifen Citrate is the usual endocrine(anti-estrogen) therapy for hormone

receptor-positive breast cancer in pre-menopausal women, and is also a standard
in post menopausal women although aromatase inhibitors are also frequently used
in that setting.Some breast cancer cells require estrogen to grow.Estrogen binds
to and activates the estrogen receptor in these cells. Tamoxifen Citrate is metabolized into compounds that also bind to the estrogen receptor but do not activate it. Because of this competitive antagonism, tamoxifen Citrat acts like a key broken off in the lock that prevents any other key from being inserted, preventing estrogen from binding to its receptor. Hence breast cancer cell growth is blocked.

Tamoxifen Citrate was discovered by pharmaceutical company Imperial Chemical Industries(now AstraZeneca) and is sold under the trade names Nolvadex,Istubal, and Valodex. However, the drug has been widely referred to by its generic name "tamoxifene", even before its patent expiration.

It is on the World Health Organization's List of Essential Medicines, a list of the mostimportant medication needed in a basic health system.

Tamoxifen Application:
Nolvadex is the trade name for the drug tamoxifen citrate, it is a non-steroidal agent that demonstrates potent anti-estrogenic properties. The drug is
technically an estrogen agonist/antagonist, which competitively binds to estrogen
receptors in various target tissues. With the tamoxifen molecule bound to this receptor, estrogen is blocked from exerting any action, and an anti-estrogenic effect is
achieved.Since many forms of breast cancer are responsive to estrogen, the ability of tamoxifen citrate to block its action in such cells has proven to be a very effective
treatment. It is also utilized successfully as a preventative measure, taken by peoplewith an extremely high familial tendency for breast cancer. While Nolvadex is
effective against estrogen, it is not our strongest available remedy. We now have thedrugs Arimidex, Femara, and Aromasin available to us, which notably prevents
estrogen from being manufactured in the first place. Altering the effect of estrogen inthe female body can cause a level of discomfort, so anti-estrogens are most
bearable when used after the point of menopause.
Since Nolvadex is milder in comparison, it is more widely applicable and usually the first treatment option.
Nolvadex is an estrogen agonist in the liver, capable of activating the estrogen receptor andmimicking the actions of this sex hormone in this region of the body. As such it can have a markedly positive impact on HDL (good) cholesterol values, as does estrogen. Tamoxifen Citrate is currently used for the treatment of both early and
advanced ER+ (estrogen receptor positive) breast cancer in pre- and post-menopausal women.
Additionally, it is the most common hormone treatment for male breast cancer.
It is also approved by the FDA for the prevention of breast cancer in women at high
risk of developing the disease. It has been further approved for the reduction of
contralateral (in the opposite breast) cancer. 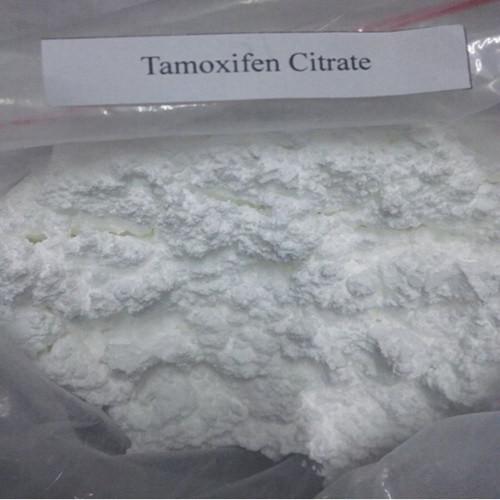