Drugs for the treatment of Idiopathic pulmonary fibrosis (IPF)

Nintedanib is an oral administrated triple tyrosine kinase inhibitors developed by Boehringer Ingelheim, Germany. Its targets include platelet-derived growth factor (PDGF), vascular endothelial growth factor (VEGF) and basic fiber (BFGF), being able to also inhibit the activation of MAPK and Akt. At present, it is mainly used for cancer treatment, such as colorectal cancer, ovarian cancer and multiple myeloma. The study regarding to the respiratory diseases mainly focuses on the clinical treatment of advanced non-small cell lung cancer (NSCLC) and idiopathic pulmonary fibrosis (IPF). In June 2014, Boehringer Ingelheim has announced that the marketing authorization application of Nintedanib for the treatment of Idiopathic Pulmonary Fibrosis (IPF) had been confirmed by the European Medicines Agency (EMA) and been included in the accelerated approval list by the EMA.
On October 15, 2014, the US Food and Drug Administration FDA approved Nintedanib (trade name: Ofev) and pirfenidone (trade name: Esbriet), two new oral drugs for the treatment of idiopathic Pulmonary fibrosis (IPF).
IPF is a fatal lung disease that causes severe damage to the humans, with a median survival period after diagnosis being only 2 to 3 years. Up to now, there have been no IPF treatment drugs that have been approved by the FDA. Nintedanib has previously been awarded as groundbreaking treatment drug by the FDA, and this approval have also makes Nintedanib be the first and only tyrosine kinase inhibitor (TKI) approved for the treatment of IPF. 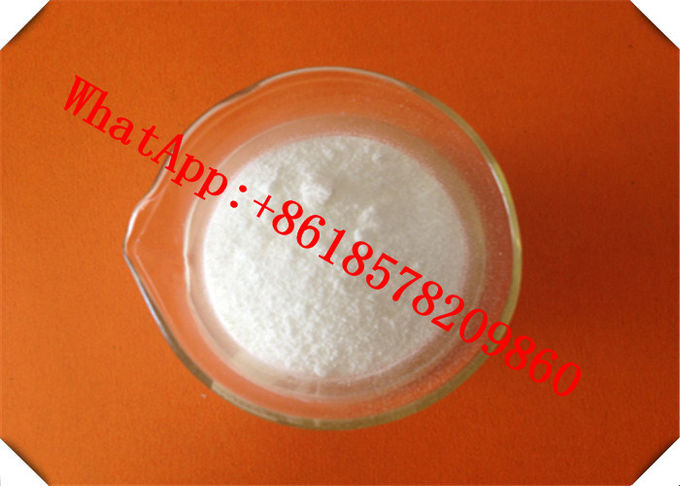