Gonadorelin is another name for gonadotropin-releasing hormone (GnRH). It is a synthetic decapeptide prepared using solid phase peptide synthesis. GnRH is responsible for the release of follicle stimulating hormone and leutinizing hormone from the anterior pitutitary. GnRH is available as gonadorelin hydrochloride(Factrel)and gonadorelin diacetate tetrahydrate(Cystorelin)for injectable use. Studies have described it being used via an infusion pump system to induce ovulation in patients with hypothalamic hypogonadism. It is also used in veterinary medicine as a treatment for cattle with cystic ovarian disease.

Gonadorelin is responsible for the release of follicle stimulating hormone and leutinizing hormone from the anterior pitutitary. In the pituitary GnRH stimulates synthesis and release of FSH and LH, a process that is controlled by the frequency and amplitude of GnRH pulses, as well as the feedback of androgens and estrogens. The pulsatility of GnRH secretion has been seen in all vertebrates, and it is necessary to ensure a correct reproductive function. Thus a single hormone, GnRH, controls a complex process of follicular growth, ovulation, and corpus luteum maintenance in the female, and spermatogenesis in the male. Its short half life requires infusion pumps for its clinical use.

Gonadorelin is used by women who are missing menstrual periods due to low levels of gonadotropin-releasing hormone (GnRH). It may be used as part of female infertility treatment. This medication provides GnRH that the body needs for the growth and release of mature eggs from the ovaries (ovulation).

Gonadorelin is a hormone that is produced naturally by the hypothalamus in the brain. It is also known as gonadotrophin-releasing hormone or GnRH. 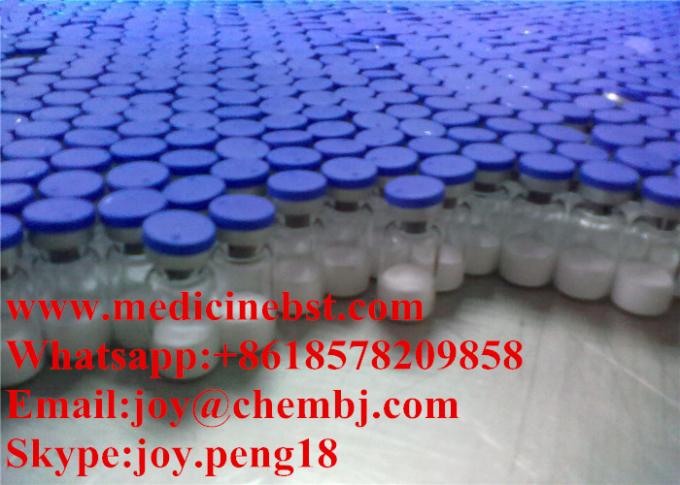 no side effect steroids