Zidovudine (ZDV), also known as azidothymidine (AZT), is an antiretroviral medication used to prevent and treat HIV/AIDS. It reduces the replication of the virus and leads to improvements in both symptoms and blood tests. It can also be used to prevent HIV transmission, such as from mother to child during the period of birth or after a needle stick injury. Used by itself in HIV-infected patients, AZT slows HIV replication in patients, but does not stop it entirely. HIV may become AZT-resistant over time, and therefore AZT is now usually used in conjunction with other anti-HIV drugs in the combination therapy called highly active antiretroviral therapy (HAART).
It is of the nucleoside analog reverse-transcriptase inhibitor (NRTI) class. AZT inhibits the enzyme (reverse transcriptase) that HIV uses to synthesize DNA, thus preventing viral DNA from forming.
AZT was the first U.S. government-approved treatment for HIV, marketed under the brand name Retrovir. AZT is included in Combivir and Trizivir. It is included in the World Health Organization's Model List of Essential Medicines, which suggests the minimum medicinal needs for a basic health care system. As of 2015 the cost for a typical month of medication in the United States is more than 200 USD.

HIV Treatment
Treatment regimens involve relatively low dosages of AZT taken just twice a day, almost always as part of highly active antiretroviral therapy (HAART), in which AZT is combined with other drugs (known informally as "the triple cocktail") in order to prevent the selection of HIV into an AZT-resistant form.

HIV prevention
AZT has been used as post-exposure prophylaxis (PEP) in combination with another antiretroviral, lamivudine, substantially reducing the risk of HIV infection following the first single exposure to the virus (such as a needle-stick injury involving blood or body fluids from an individual known or suspected of being infected with HIV) (though its use in PEP has largely been replaced by tenofovir as a component of a three drug combination).
AZT is now a principal part of the clinical pathway for both pre-exposure prophylaxis and post-exposure treatment of mother-to-child transmission of HIV during pregnancy, labor, and delivery and has been proven to be integral to uninfected siblings' perinatal and neonatal development. Without AZT, as many as 10 to 15% of fetuses with HIV-infected mothers will themselves become infected. AZT has been shown to reduce this risk to as little as 8% when given in a three-part regimen post-conception, delivery, and six weeks post-delivery. Consistent and proactive precautionary measures, such as the rigorous use of antiretroviral medications, cesarean section, face masks, heavy-duty rubber gloves, clinically segregated disposable diapers, and avoidance of mouth contact will further reduce child-attendant transmission of HIV to as little as 1-2%.
During the period from 1994 to 1999 when this was the primary form of prevention of mother-to-child HIV transmission, AZT prophylaxis prevented more than 1000 parental and infant deaths from AIDS in the United States. In the US at this time, the accepted standard of care for HIV-positive mothers was known as the 076 regimen and involved 5 daily doses of AZT from the second trimester onwards as well as AZT intravenously administered during labour. As this treatment was lengthy and expensive, it was deemed unfeasible in the global south, where mother-to-child transmission was a significant problem. A number of studies were initiated in the late 1990s that sought to test the efficacy of a shorter, simpler regimen for use in ‘resource-poor’ countries. This AZT short course was an inferior standard of care and would have been considered malpractice if trialed in the US; however it was nonetheless a treatment that would improve (at least to some extent) the care and survival of impoverished subjects, given local realities and the “shortages of staffing, medication and equipment that bound the possibilities of care” in such settings. The trials were highly controversial and highlighted the inability of researchers to align the local realities, such as the inaccessibility of the AZT, with the scientific and ethical protocols designed in ‘resource-rich’ countries. 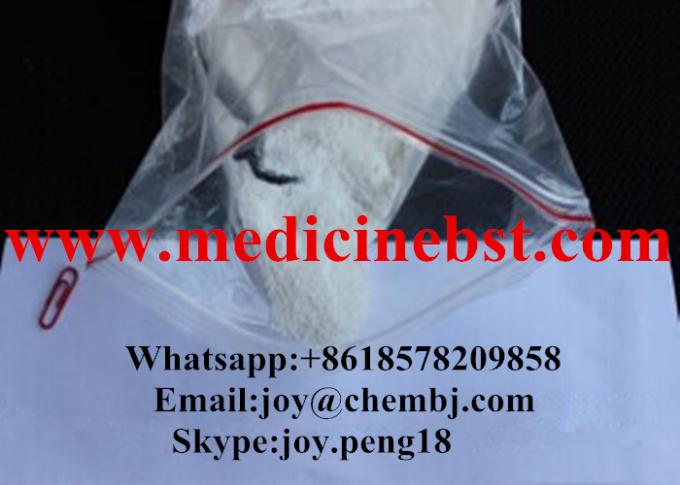